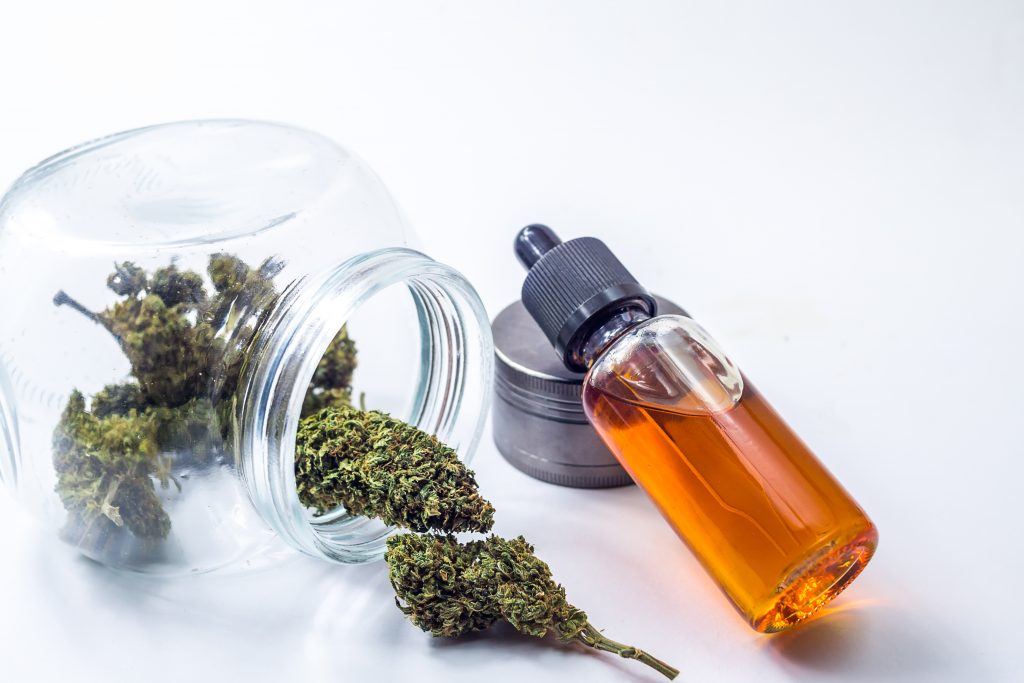 One of the main causes of disability in the US is arthritis. It is a condition that renders the sufferer stiff, in constant discomfort, and occasionally unable to work.

Because it is a chronic ailment, those who have it must find methods of pain management to improve their quality of life. Some of them try to control the condition using medical marijuana, which is becoming more and more accepted as a new strategy for controlling chronic illnesses. CBD and THC help in the management of arthritis in different ways. According to a survey by the arthritic awareness group Creaky Joints, as many as 57% of all Americans with arthritis may have used medical marijuana for pain relief.

These individuals may have smoked marijuana in its raw form or utilized marijuana extracts like CBD oil, candies, and capsules, or they may have taken it by vaping or another method. Ninety percent of those who admitted using the supplement said it had reduced their symptoms, particularly the pain. The scientific jury is still out on whether medical marijuana can be the ultimate natural cure for arthritis, but there is little doubt that it helps.

Most arthritis symptoms are localized around the joints, and they include pain and swelling in and around the joint. There are many causes of arthritis, including injury, genetics, infections, dysfunction of the immune system, and abnormal metabolism.

Making changes to your lifestyle, such as losing weight, exercising, and engaging in other activities, is essential in managing the condition. Working with a physical therapist to develop the best exercises for your situation might be beneficial.

How Can Marijuana Help?

Pain management: It’s not unreasonable to suggest that marijuana can aid in the treatment of pain. Understanding the endocannabinoid system and how it interacts with the Phyto cannabinoids present in marijuana contributes to a better understanding of this ability. Marijuana lotions for arthritis may be applied externally for pain management

Reduction of Anxiety: THC and CBD have both been shown to reduce anxiety by inducing relaxation and releasing hormones such as dopamine, which increase a person’s happiness.

Reduction of Inflammation: Marijuana, in addition to alleviating pain, aids the body in reducing inflammation. Because arthritis is often caused by inflammation, this helps reduce its effects. You can apply a medical marijuana cream for arthritis on the affected joints for reduced inflammation.

Better Sleep: Arthritis can impair people’s ability to sleep due to pain and the inability to assume comfortable sleeping postures. One of the reasons you might use marijuana oil for arthritis, particularly CBD, is that it is known to give the user a ‘body high,’ causing the body to relax and eventually lead to sleep.

What This Means for Your Health

Arthritis affects people of all ages; it is estimated that approximately 300,000 babies in the United States have rheumatoid arthritis. However, the likelihood of developing arthritis increases with age, and women are diagnosed with the disease at a higher rate than men.

Can medical marijuana help with arthritis? That is the million-dollar question. The available anecdotal evidence on marijuana’s effectiveness for arthritis pain management is encouraging. It should be noted, however, that medical marijuana is not a prescription drug. It should only be used in conjunction with other medications.

Consult your doctor before beginning to use medical marijuana for rheumatoid arthritis pain or any other arthritis symptom. Once you have talked with them, they will be able to advise you on how it interacts with your medication. In the event you are allergic to arthritis medication, the doctor can advise you whether it is right for you only to use marijuana, excluding other drugs.